The Make in India initiative was launched by our respected PMO Narendra Modi in 2014 in support of native industrialists and entrepreneurs. And Prime Minister devised it to transform the present condition of Indian manufacturing industries. And strong support for youngsters who are willing to start their business but due to lack of financial support, are not able to do anything.

This initiative is a real growth factor in the field of start-ups and new business ideas.
And this is the only kind of step taken by the India Government to promote Indian manufacturers to take their brand to the global level.

It was very important for Indian businesses and industries to understand

Some benefits to the Manufacturing Industries

The government of India is building a pentagon of industrial corridors all over the country to provide developed and quality infrastructure for the industrial township.

In fact, there are some disadvantages also, but overall this scheme launched by our govt. in 2014 was a huge stepping stone in the progress of the Indian economy.

And since the beginning of capitalization, the Indian rupees are being spent on foreign countries. Now, with the introduction of make in India, the capital will not only remain in India but also the foreign currency will be provided to the nation as well.

How it is important for India

“This step of prioritizing national manufacturing was once taken by Japan and today it is a rich and developed nation.”

So, make in India is very important for India in several ways, firstly Indians have started thinking of creating valuable products. And since the government has started such a scheme, every youth of the country is paying more attention to start something here rather than leaving the country for better jobs.

You can’t make a nation better unless its industrial development is not taken care of. And this is a big reason why make in India is important for India.

Secondly, this step makes our country self-reliant rather than depending upon other countries for basic requirements.

More manufacturing units are introduced in the nation less import of goods will be there. And this can grow our economy at a tremendous pace. 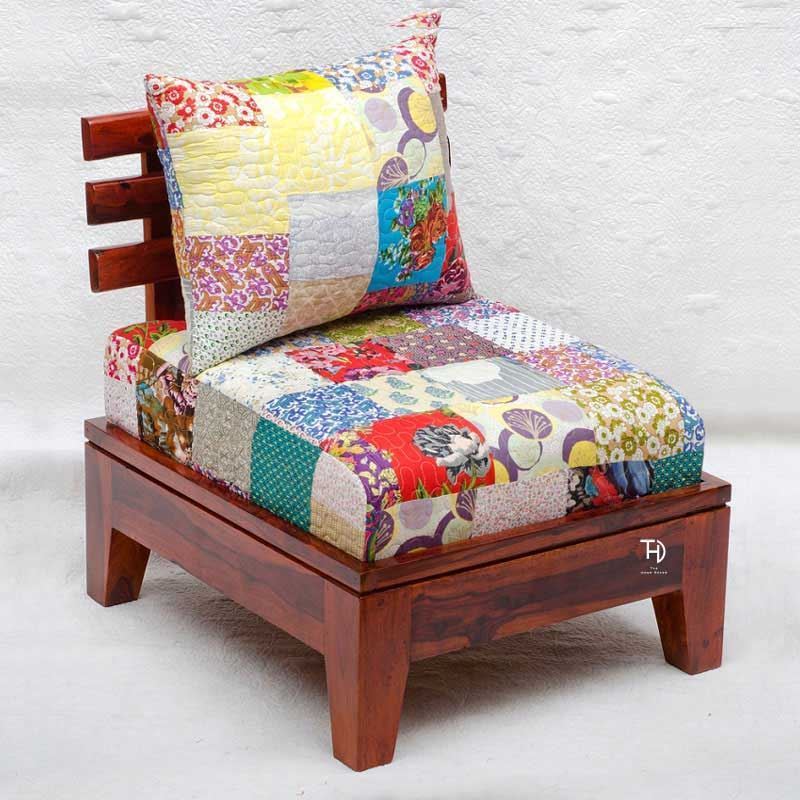 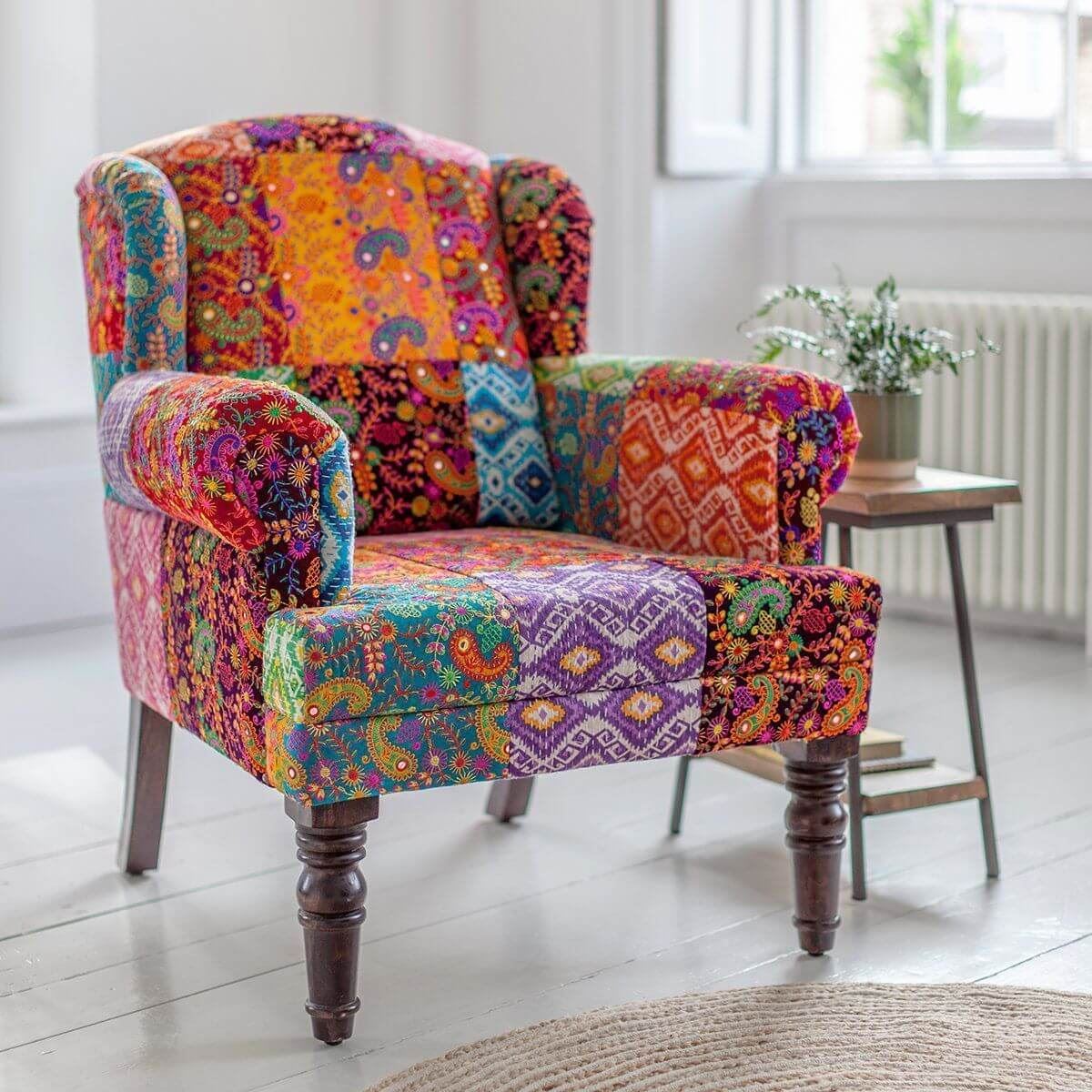